In recent years, artificial intelligence (AI), in its many integrated flavors from neural networks to genetic optimization to fuzzy logic, has made solid steps toward becoming more accepted in the mainstream of the oil and gas industry.

On the basis of recent developments in the field of Oil & Gas upstream, it is becoming clear that petroleum industry has realized the immense potential offered by intelligent systems. Moreover, with the advent of new sensors that are permanently placed in the wellbore, very large amounts of data that carry important and vital information are now available.

To make the most of these innovative hardware tools, an operator intervention is required to handle the software to process the data in real time. Intelligent systems are the only viable techniques capable of bringing real-time analysis and decision-making power to the new hardware.

An integrated, intelligent software tool must have several important attributes, such as the ability to integrate hard (statistical) and soft (intelligent) computing and to integrate several AI techniques. The most used techniques in the Oil and Gas sector are:

The techniques described above have been adopted in the Oil and Gas field since 1989. Relatively to O&G industry, Figure 1 shows the number of applications of AI. 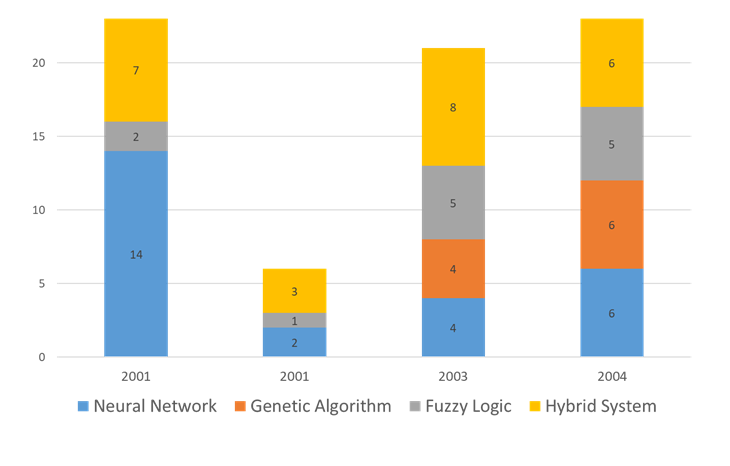 Figure 1 Artificial intelligence (AI) applications in the Oil and Gas industry during the years.

In the following sections some of the application of AI in the O&G sector will be analyzed with a particular focus on the Drilling operation (Exploration & Production).