The role of exploration is to provide the information required to exploit the best opportunities presented in the choice of areas, and to manage research operations on the acquired blocks.

An oil company may work for several years on a prospective area before an exploration well is spudded and during this period the geological history of the area is studied and the likelihood of hydrocarbons being present quantified.

Stages of a typical exploration program

Exploration is responsible for handling the risk intrinsic in this activity, and this is generally achieved by selection of a range of options in probabilistic and economic terms.

Indeed, exploration is a risk activity and the management of exploration assets and associated operations is a major task for oil companies.

The risk cannot be eliminated entirely but can be controlled and reduced adopting appropriate workflow, conceptual and technological innovations.

When it’s been decided to start up with an exploration project in a basin or in a larger area containing several basins, the quantity and quality of  available data must be acquired and evaluated –  geological data, type of reserves, production of existing fields (if any), etc.

Basin assessment/evaluation is the first step to undertake the study of the area under interest.

Technological development has provided oil companies with Basin Modeling – which is a numerical simulations that allows the temporal reconstruction of the history of a sedimentary basin and the associated evolution of the processes related to the formation of petroleum  accumulations. 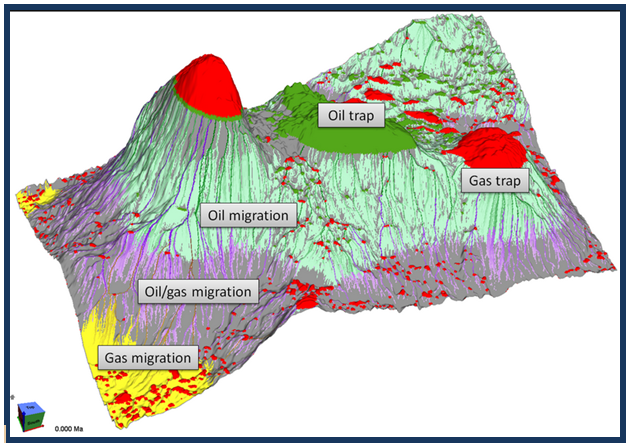 On the basis of data and evidences collected from the preliminary studies, the company management, in the light of the possibilities and the probabilities of a discovery based on G&G data, aside from considerations of an economic nature, may decide to move to the following stage, which is the acquisition (through direct negotiations or by taking part in bids, etc.) of the legal right to perform prospecting in the selected area/block.

The owner of the mining right is normally the State, with which the oil company stipulates a contract establishing the contracting parties’ rights.

The sequence of activities covered by an exploration permit is fairly uniform, and include

Goal of exploration is to identify and locate a prospect, to quantify the volume of hydrocarbon which might be contained in the potential reservoirs and to evaluate the risk inherent the project itself.

A prospect is a viable target evidenced by geological and geophysical indications that is recommended for drilling an exploration well.

The prospects identified must be technically practicable and meet the market conditions to guarantee a financial return on investments.

The results obtained by drilling the exploratory wells indicate whether the initial geological hypotheses are correct or whether variations are found.

All this will allow the fine-tuning of the economic analysis of the project possibly turning hypothetical reserves into proved ones.

Where profitability does not meet the standards of the company, it leads to the termination of further investments. 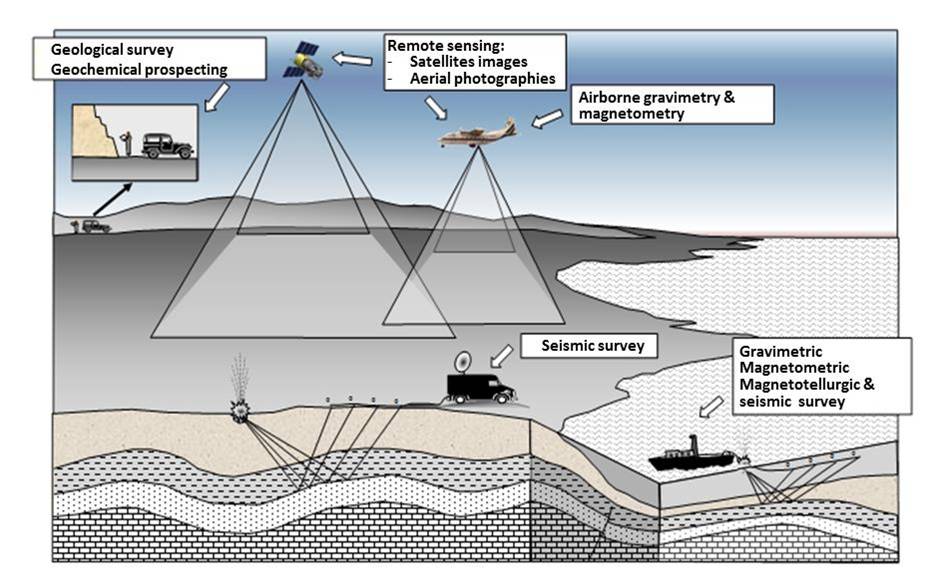 Geological mapping and prospecting are valuable techniques in an petroleum exploration.

Geological mapping It is basically a technique which allows a graphical presentation of geological observations and interpretations.

Such disciplines are used to achieve different targets but it must be stressed that their integration is fundamental to depict a picture of reality.

Geophysical methods allow to study the physical properties of the subsurface rocks and they can be used in different phases of the exploration in order to collect different types of information. 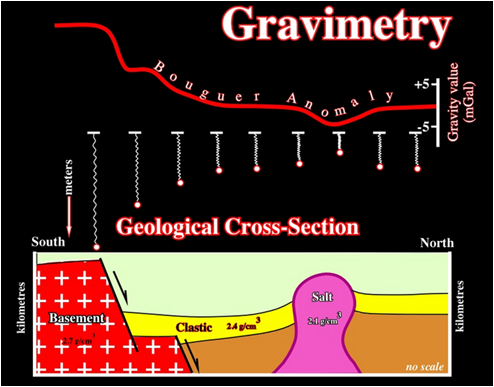 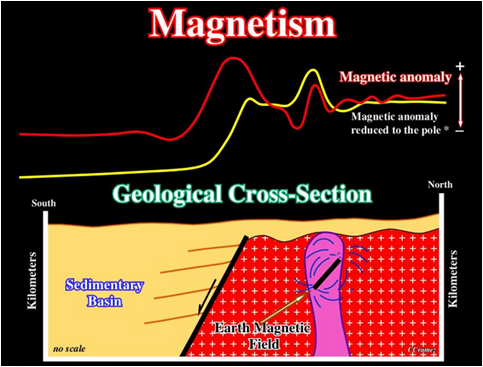 Geophysicists interpret the processed seismic data and integrate other geoscientific information to make assessments of where oil and gas reservoirs may be accumulated. 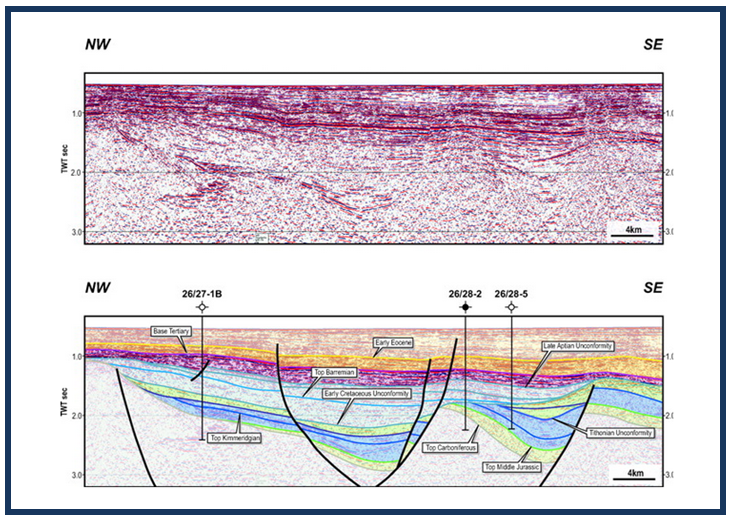 Coring and coring equipment at surface 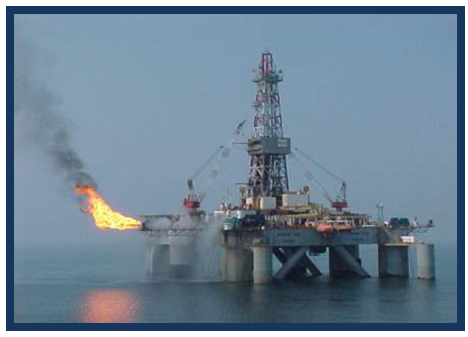 Well testing on board of semisub rig